Thurlestone is an attractive village, situated in an Area of Outstanding Natural Beauty, located within the South Hams area of Devon. It takes its name from the pierced (‘thirled’) stone, just off the shore, which is mentioned as a boundary point in a Saxon charter of 845.

The inaugural meeting of the Club took place on 13th March 1897 at the Kings Arms, Kingsbridge.  The original nine-hole course had already been constructed two years earlier, along with a small clubhouse, tennis courts and practice area.

The land was donated by Hubert Brunskill, who was a keen sportsman; he inherited the family estate after graduating from Cambridge. The local population were keen to establish the Club, as the nearest courses were at Churston or Wrangaton which involved a lengthy journey. Hubert became the Club's first Captain which was probably a shrewd move by the membership as he owned the land!  Indeed it is Hubert Brunskill more than any other single person that we have to thank for the existence of Thurlestone Golf Club, and the location of the course on one of the most scenic coastlines in the country. As one contemporary journalist wrote "God practised by making heaven before he made Thurlestone".

The original course was designed by Charles Gibson, the Club Professional at Westward Ho!, using land leased from Brunskill represented today by holes 1-7 and the practice ground.  The club gradually acquired more land along the cliff past the 7th green, and in 1911 J.H. Taylor was retained by the club to design a full 18-hole course, which he formally opened in 1912 when he played an exhibition match.

More land was acquired over the years, and in 1923 the club purchased the land for £4,700. In 1928 H.S.Colt was invited to re-model the course to incorporate the newly acquired land; his original proposed plan is on display in the clubhouse.

In the late 1960s more land was acquired which allowed the course to expand inland, to incorporate the present 15 and 16th holes; the highly respected firm of Hawtree & Sons were hired to oversee the re-design in 1971.  The new course was opened on 28th May 1972 with an exhibition match involving Bernard Hunt, Dave Thomas and Alex Caygill.

In 1994 Donald Steel was asked to undertake a general review of the course, to identify any changes that might be appropriate.   He concluded that the course only required some minor changes to account for the technological changes in equipment, principally adding a few bunkers and re-positioning others.   The course has changed little since then.

A book detailing the full history of the Club can be purchased from the General Manager's Office. 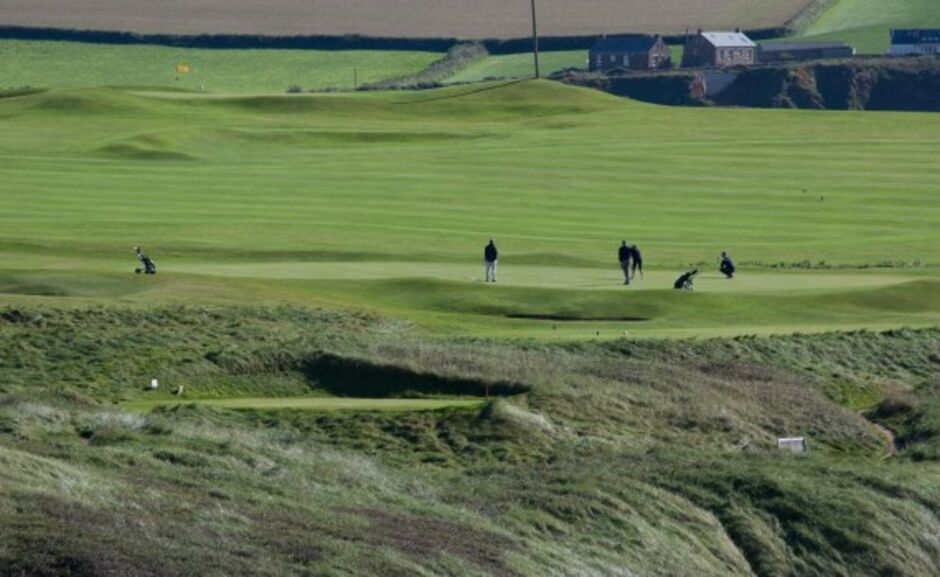 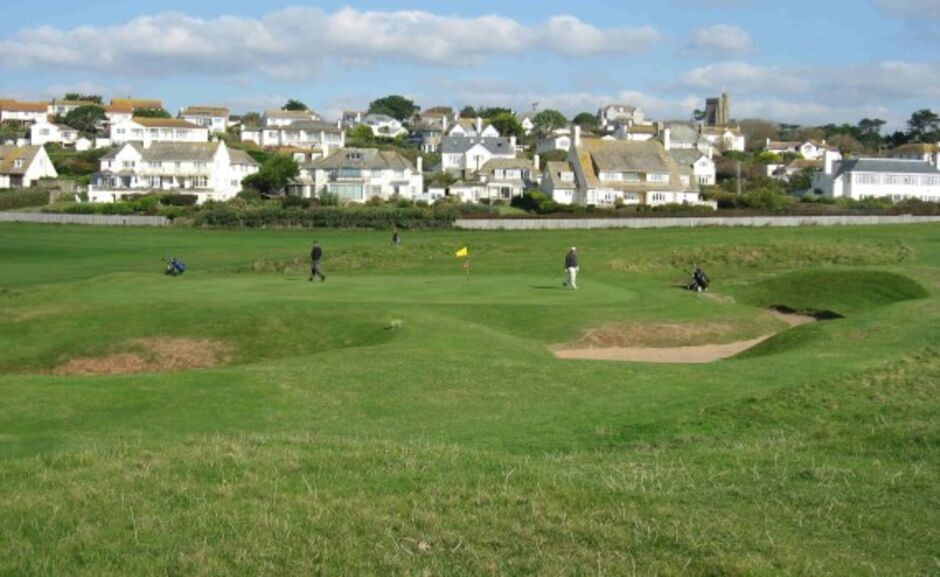