Thurlestone is located within South Hams area. It takes its name from the pierced ("thirled") stone, just off the shore, which is mentioned as a boundary point in a Saxon charter of 845.

The village is attractive, with several old cottages. Much modern building has been done since this remote coast was "discovered," but the village remains one of the most pleasing on the South coast.

The church (All Saints) is built of the dark grey local slate. The chancel is early 13th century; the remainder of the church 15th and 16th century. Notice the fine Norman font, the bosses and wall plates of the chancel, and some pleasant 17th century mural monuments. 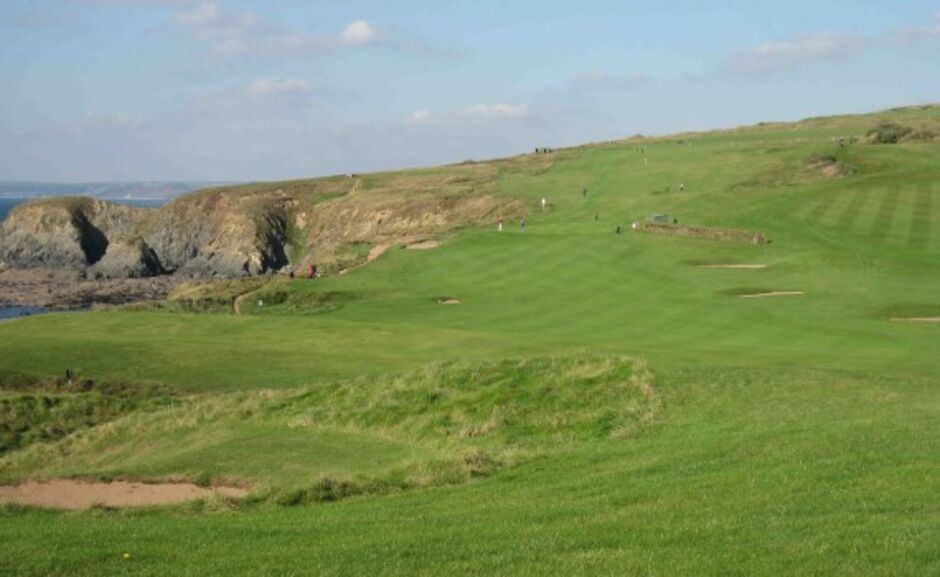 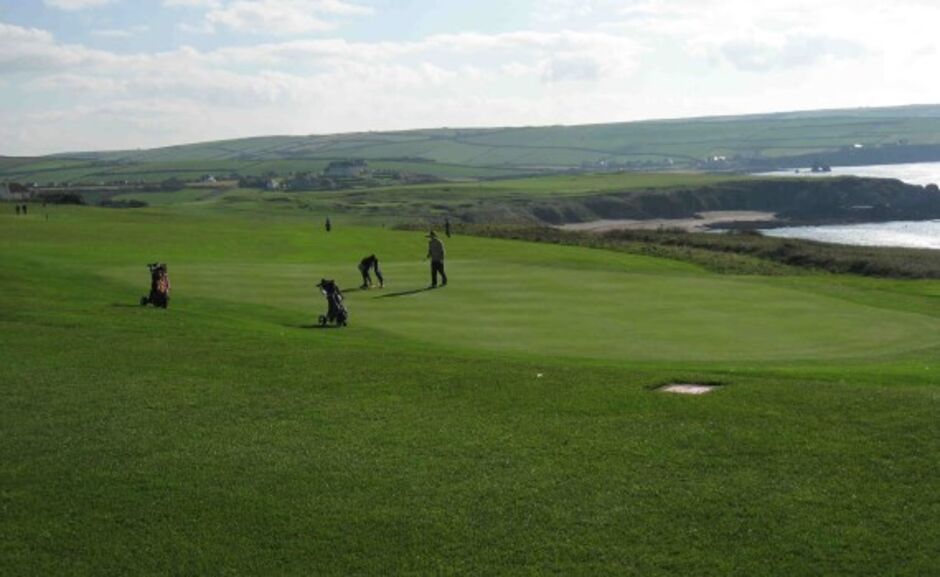